Comedic magician Justin Willman will be performing his first show in Tucson in May at a location other than the Gaslight Theater. 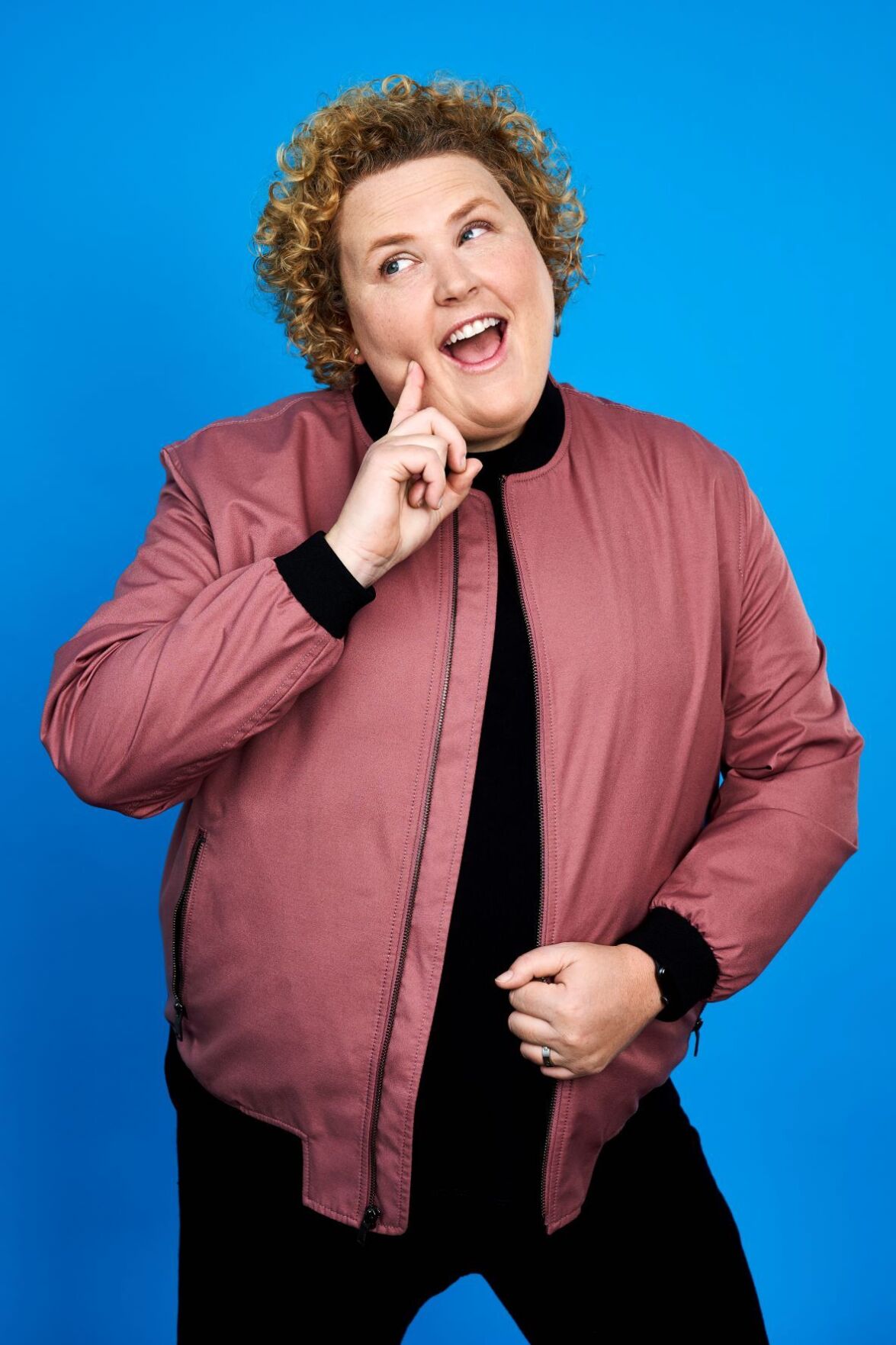 Comedian Fortune Feimster is at the Fox Tucson Theater in May. 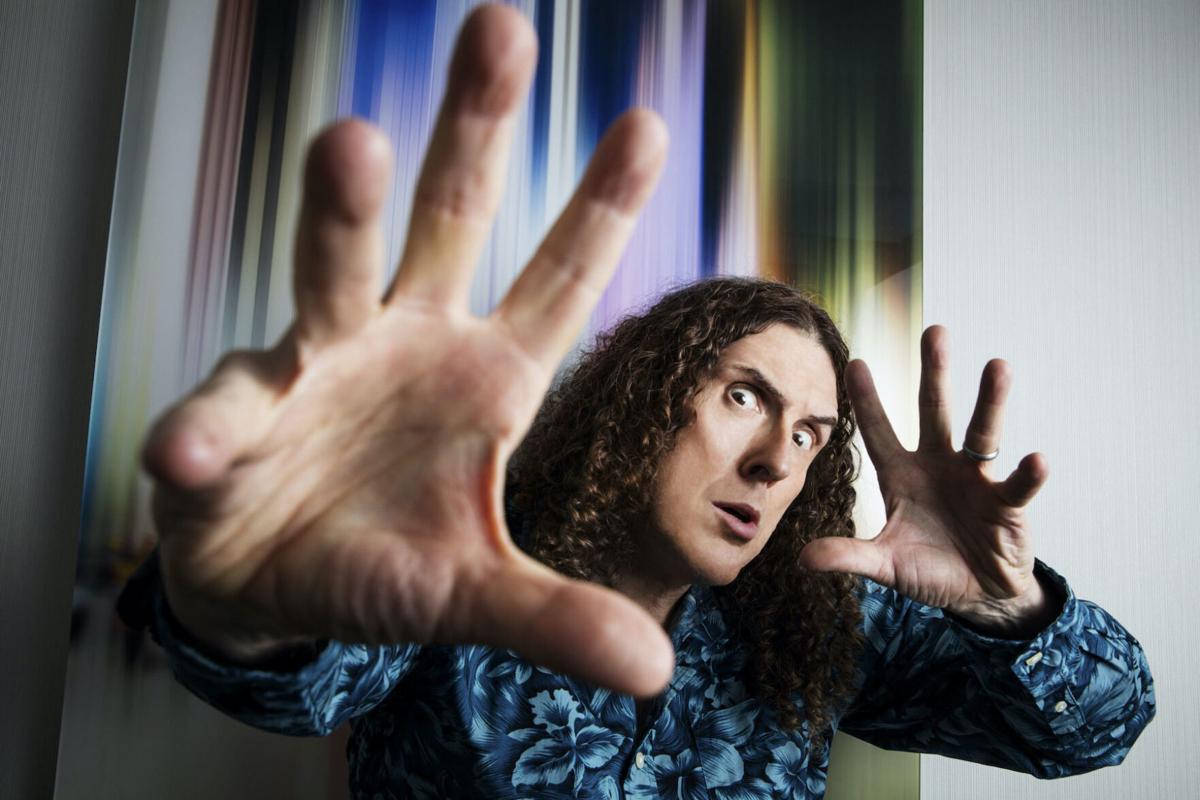 Even though his tour doesn’t begin until April, Weird Al Yankovich is making headlines nationwide with his long-awaited return to the stage.

Fox Tucson Theater will bring comedic magician Justin Willman on stage next May.

Fans of Tucson magic probably know him by his old stage name Justin Kredible, which he gave up about 10 years ago when his career shot to television.

But for years, Willman was the headliner of the Gaslight Theater under the nickname Justin Kredible.

Willman, 41, is the former host of Food Network’s “Cupcake Wars”, which pits bakers against each other to create the best cupcakes.

His show “Magic For Humans” on May 21 at Fox, 17 W. Congress St., will be his first in Tucson in several years and his first outside of the Gaslight Theater, where he was a regular since his debut in 2002.

Willman, who hosts the Netflix show “Baking Impossible,” is one of four acts that were added to Fox’s 2021-22 schedule last week. Tickets are on sale now at foxtucson.com. Also coming soon:

The British Invasion – Live on Stage, an immersive multimedia tribute show to the British invasion that features vintage photos and original film footage from the British bands of the 1960s who influenced the future of American music. The show features songs from The Rolling Stones, The Animals, Dusty Springfield, The Kinks and Dave Clark 5. They are there April 7th.